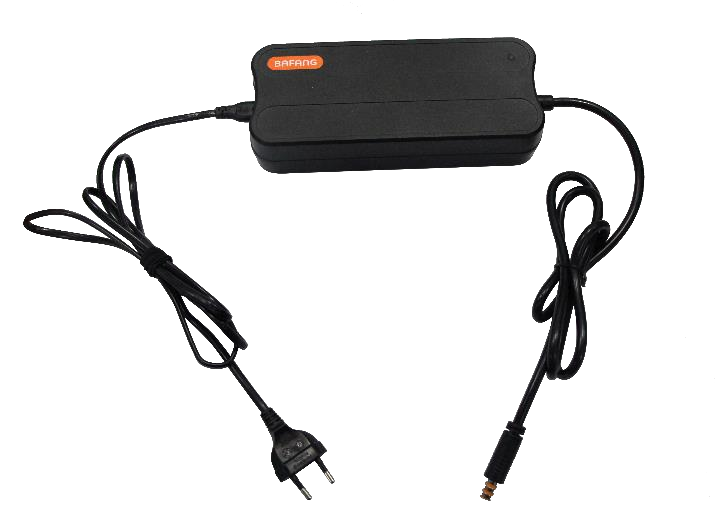 In addition to its various drive system options – front, rear and mid motors – LEVA-EU Member Bafang now extends its own battery portfolio to offer not only rack mounted and fully integrated inTube batteries, but also semi-integrated batteries for an even greater variety of frame designs

Bafang, one of the leading manufacturers of e-mobility components and complete drive systems, expands its battery collection for e-bikes with the introduction of two new models for down tube applications, BT F07.450.C and BT F08.600.C, offering 450Wh or 600Wh energy content respectively.

With these two new versions Bafang can now also offer an in-house solution for customers looking for downtube or other positions of a battery. Besides it is still possible to implement Bafang’s so-called “open system” which allows the combination of motors, controllers, sensors, displays and batteries from different (Bafang) series or even other suppliers. Due to their multitudinous development team of more than 40 engineers, Bafang can support its customers by securing perfect interaction between all those components.

But there are also good reasons for relying on just one supplier of a complete drive system – and therefore for Bafang to develop and introduce the new batteries. Both versions, complementing now a range of nine battery types and sizes, apply the same design and main technical features:

The current 200Wh BT F05 will soon receive a larger cousin the 430Wh BT F09. High energy density, even greater mileage, long service life are all but good reasons to go for a bit more capacity. Aerodynamic low-profile design, with a mere 2.3kg still on the light side of things plus easy handling and (dis-)assembly. Perfect for Endurance eRoad or eGravel bikes, yet also for sleek flat handlebar Urban or Cross bikes.

The new batteries will be available for Bafang OE customers as of Q4 2019.