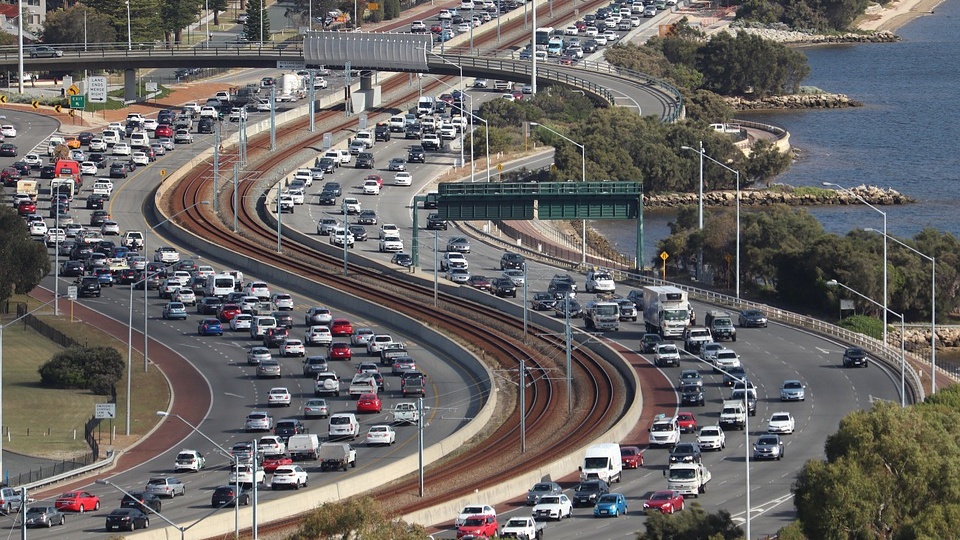 These findings reveal the desperate need for strategies to improve air pollution and reduce harmful exposures – particularly to the most vulnerable groups in society, children and the elderly. It has been revealed that 2.5 billion people, 86% of those living in urban areas worldwide, are exposed to unhealthy particulate matter levels. World Health Organisation (WHO) states, “there is a close, quantitative relationship between exposure to high concentrations of small particulates and increased mortality or morbidity, both daily and over time.”

The European Commission is currently preparing a legislative proposal that acts to more closely align EU air quality standards to those recommended by WHO; this will make up one part of the flagship European Green Deal, planned for late 2022. The deal is crucial as many European locations fall behind the NO2 limit. There are currently 13 infringement cases open against member states, with NO2 concentrations in these locations continually exceeding the upper limit of 40 μg/m3.

It should be noted, that pollution in the EU has seen a general decrease in the last two decades, including key pollutants PM2.5 and NO2. While this is positive, there is a long road to cleaner air and a healthier society; even with these improvements, NO2 was still associated with 1.85 million new pediatric asthma cases in 2019.

The full studies can be read here, and here.