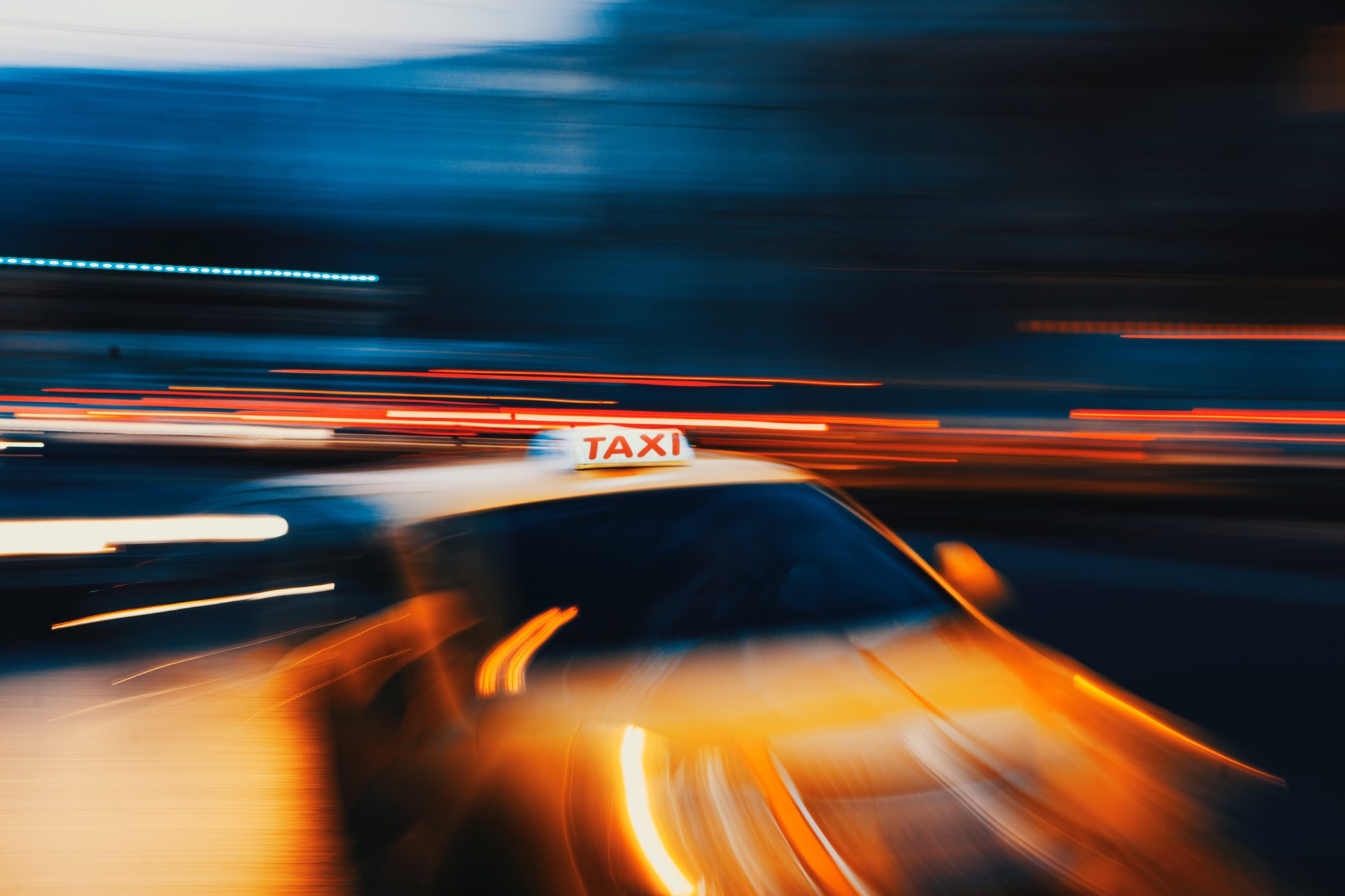 A poll of 12,523 people carried out by YouGov (1) in seven European countries reveals that most people under 35 who use taxi services are willing to pay more for zero-emission Uber and taxi rides.

Likewise, the majority of young people in Belgium, France, Germany, Italy, the Netherlands, Spain, and the United Kingdom would, in general, be more willing to share their rides with others if these were cheaper than usual single-occupancy rides.

Similar to the impact measured in US cities, Uber adds to pollution and climate change in European cities too. Recent analysis (2) shows Uber emissions in Paris and London alone are as high as 500 kilotonnes (kt) of CO2. This is equivalent to adding the CO2 emissions of an extra 250,000 privately owned cars to the road.

The poll also shows that younger people, who are most likely to use Uber, are ready and willing to be part of the transition to shared, electric, on-demand mobility. It is now up to the ride hailing and taxi industries to offer attractive zero-emission products that best cater to these expectations and to help their drivers switch to those.

Cities also need to help with the transition to zero-emission mobility. To achieve a smooth switch by 2030, public authorities – with support from the landmark European Green Deal – need to establish emissions-free city centres and roll out dedicated fast charging points (3).

Find the entire article here at the website of transport & environment