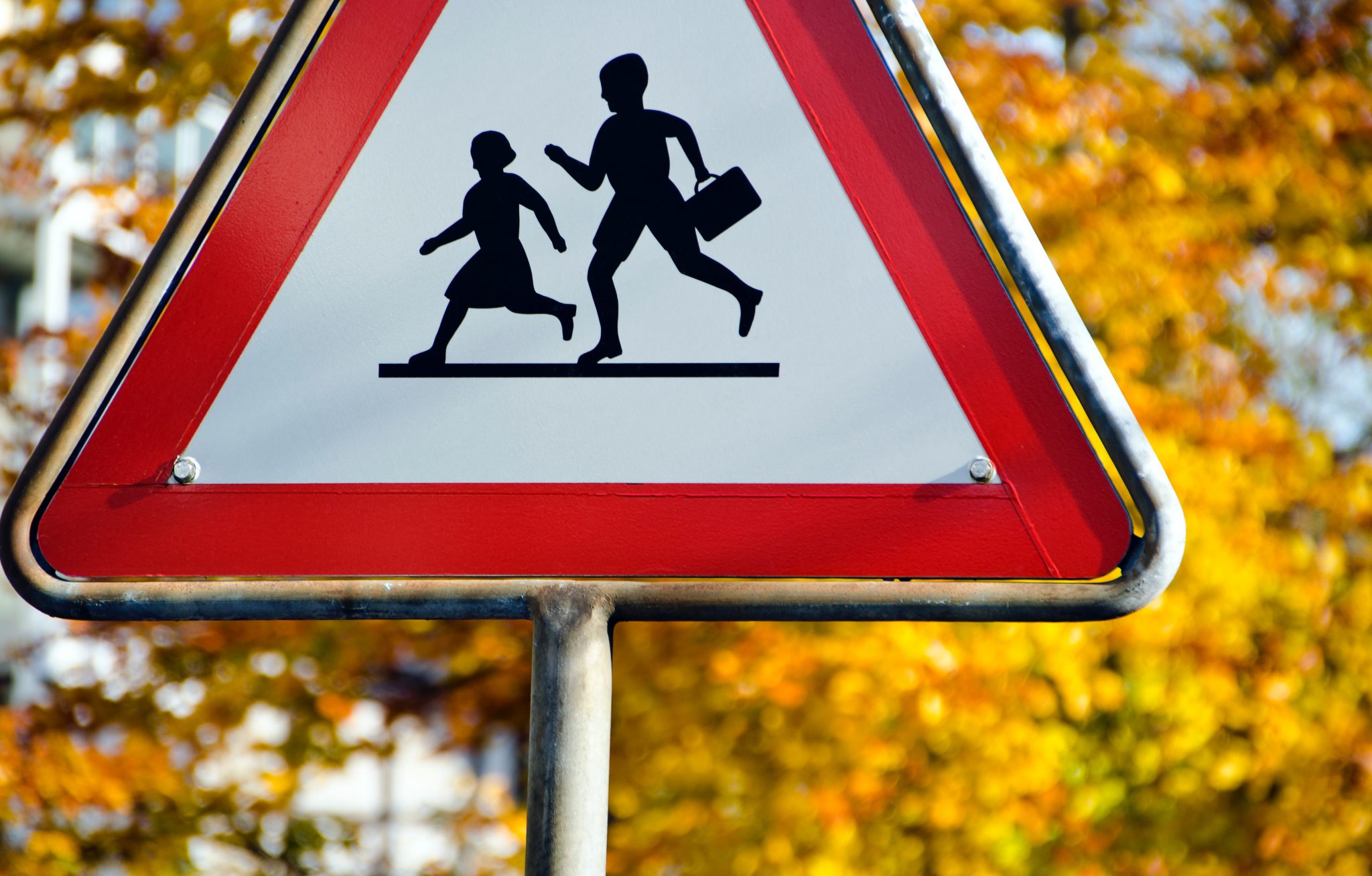 Source: European Commission, April 2021 – The European Commission published preliminary figures on road fatalities for 2020. An estimated 18,800 people were killed in a road crash last year, an unprecedented annual fall of 17% on 2019. This means almost 4,000 fewer people lost their lives on EU roads in 2020 compared to 2019. Lower traffic volumes, as the result of the Covid-19 pandemic, had a clear, though unmeasurable, impact on the number of road fatalities.

Commissioner for Transport Adina Vălean said: “With almost 4,000 fewer deaths on EU roads in 2020, compared to 2019, our roads remain the safest in the world. Still, we are behind our target for the last decade and joint action is needed to prevent a return to pre-COVID levels. In our Sustainable and Smart Mobility Strategy, we have reiterated our commitment to implementing the EU road safety strategy and bringing down the death toll for all modes of transport close to zero.”

EU’s roads by far the safest in the world

Over the previous decade between 2010 and 2020, the number of road deaths dropped by 36%. This was short of the target of 50% fewer deaths that had been set for that decade. However, with 42 road deaths per 1 million inhabitants, the EU remains the continent with the safest roads in the world. As a comparison, the world average lies at more than 180.

Based on preliminary figures, 18 Member States registered their lowest ever number of road fatalities in 2020. EU-wide, deaths fell by an average of 17% compared to 2019 though the reduction was far from uniform with the largest decreases (of 20% or more) occurring in Belgium, Bulgaria, Denmark, Spain, France, Croatia, Italy, Hungary, Malta and Slovenia. In contrast, five Member States (Estonia, Ireland, Latvia, Luxembourg and Finland) recorded an increase in fatalities although the number in small countries tends to fluctuate from year to year.

While the unprecedented developments in 2020 led to some changes in the ranking of countries’ fatality rates, the safest roads remain in Sweden (18 million) while Romania (85/million) reported the highest rate in 2020. The EU average was 42/million.

Impact of the pandemic hard to measure

Lower traffic volumes, as the result of the Covid-19 pandemic, had a clear, though unmeasurable, impact on the number of road fatalities. However, preliminary data in the US, for example, show that fatalities spiked in 2020 in spite of lower traffic volumes. Indeed, evidence in some EU countries also points to an increase in risk-taking behaviour, in particular speeding, during lockdown periods.

Impact on urban mobility as a result of Covid-19

Cycling has experienced a significant rise in popularity and many cities around the world (temporarily) reallocated road space to cyclists and pedestrians. This encouraging development can have a significant positive impact on air quality and climate change and at the same time creates new road safety challenges.

EU-wide, around 70% of road fatalities in urban areas involve vulnerable road users which includes pedestrians, motorcyclist and cyclists. Tackling road safety in cities is therefore a key area of focus and the Commission wants to ensure that road safety is taken into account at all stages of urban mobility planning. Road Safety will be an important element of the new Urban Mobility Initiative to be brought forward by the Commission later this year. In this regard, two European capitals, Helsinki and Oslo, achieved the milestone of zero pedestrian and cyclist deaths in 2019, citing speed reductions as essential to progress.

Photo by Robert Ruggiero on Unsplash