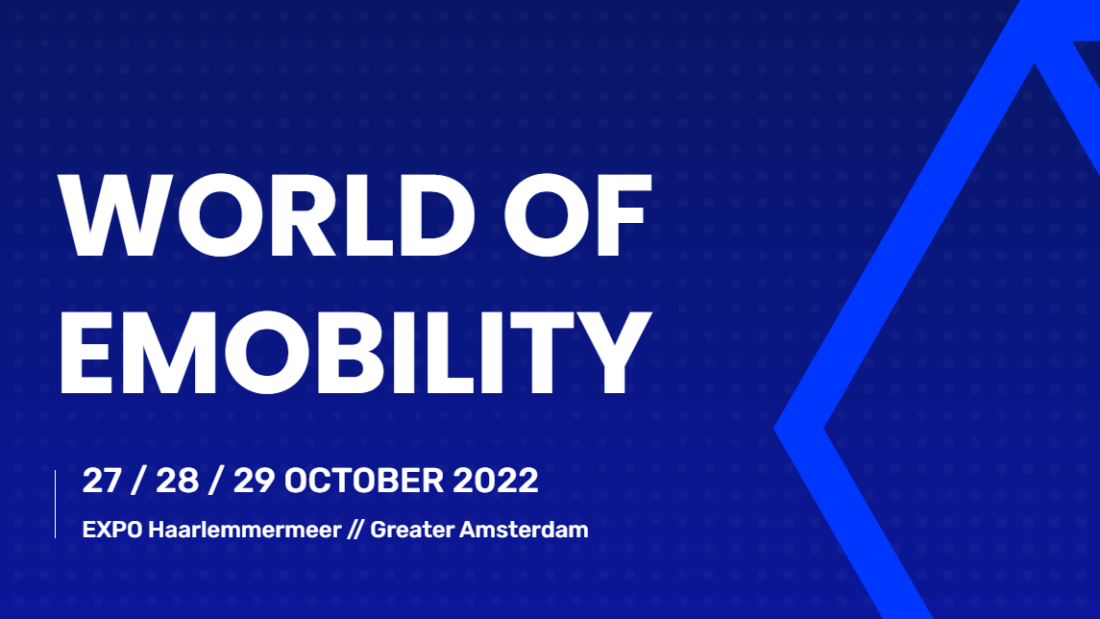 On October 27, 2022, the doors will open of the 2nd edition of World of eMobility (WOE). The event that takes place in EXPO Haarlemmermeer, on the outskirts of Amsterdam, will include the International Cargo Bike Festival (ICBF).

After a successful launch in November 2021, the WOE team is busy preparing for the event and to welcome diverse brands from different industries. In addition to the offer of electric cars, vans, charging station providers, motorcycles, scooters, light electric vehicles, and other providers of eMobility products, a large part of the total offer and lecture program will be about the eBikes and (e)Cargo Bikes.
Light electric vehicles are the perfect replacement for heavier vehicles. They encouter fewer obstacles to get somewhere. Locations in the city center are much easier to reach. The use of an e(cargo)cycle is healthier, cheaper, quieter, and cleaner.

ICBF conference
To be able to answer the many questions and to be able to discuss possible solutions regarding the use of eBikes, Cargo Bikes and Light Electric Vehicles, Jos Sluijsmans, World of eMobility ambassador and founder of the ICBF, is organizing the annual ICBF Conference on Thursday 27 October in the framework of WOE. Throughout the day, various international speakers will give lectures in the Auditorium on a variety of topics. Each lecture or seminar can be attended by about 300 people. Among the confirmed speakers are: Lucas Harms (Dutch Cycling Embassy), Sam Starr (Coop Carbone), Darnel Harris (Our Greenway), Franklin Jones (B-line PDX), Karin van den Berg (LastMile eMobility) Philippe Lovens (Urbike), Ze Lobo (Transport Ativo), Natalia Tomiyama (Nüwiel) and Aigars Lauzis (Be-Triton). Giacomo Rossi and Robert Camm of Frost&Sullivan will each give 2 lectures on Thursday and Friday. Their company produces LEV market analyses and reports. The Climate Group, a non-profit organisation that works with businesses and government leaders around the world to tackle climate change, will also give seminars.