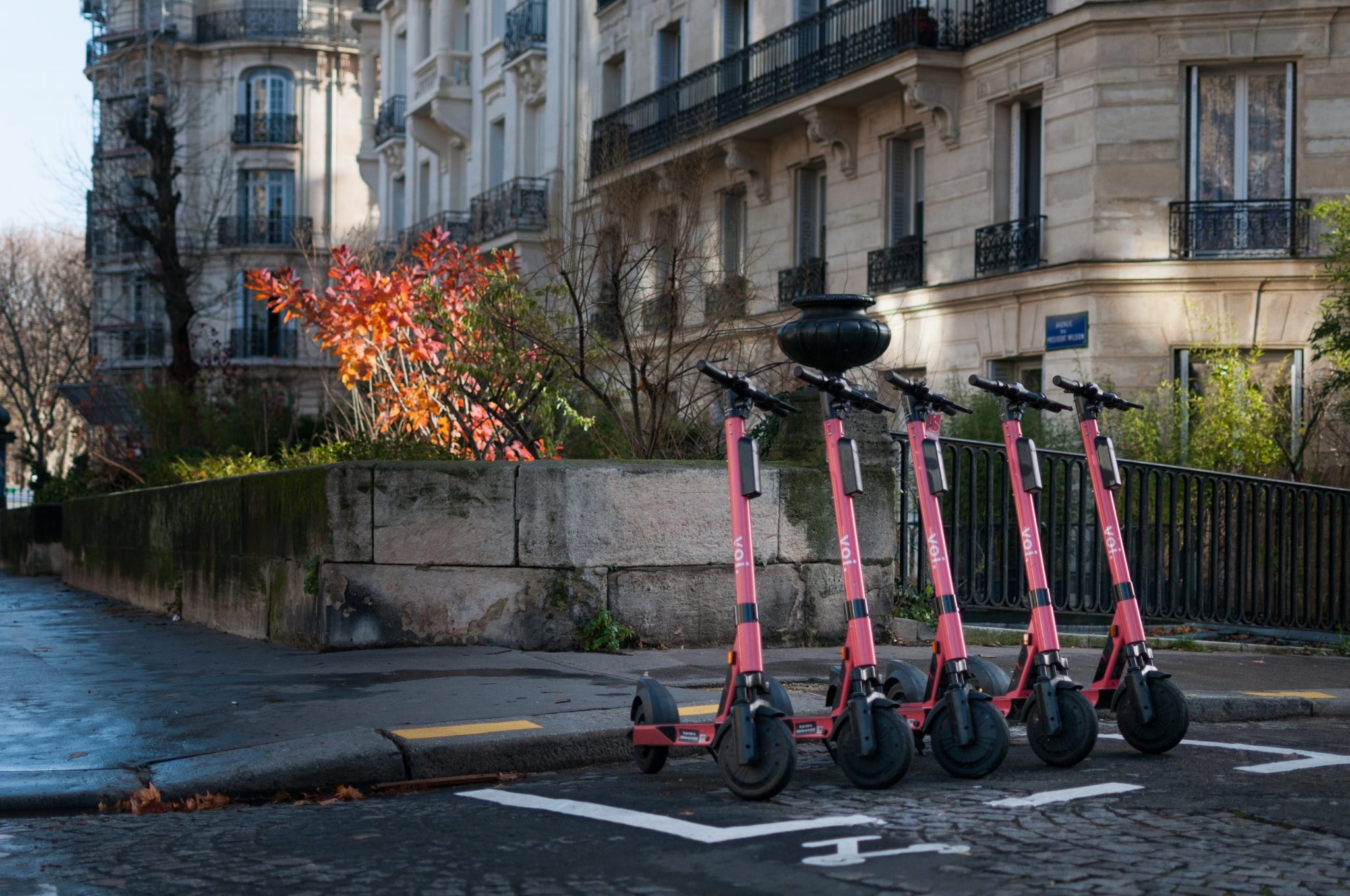 The French National Interministerial Observatory for Road Safety (ONISR) has decided to compare the 2021 traffic accident figures, not only with 2020 but also with 2019. According to the Observatory, due to the Corona measures, 2020 was a very atypical year, whilst in 2021 there was a certain return to normality. The Observatory also points out that, the popularity of individual travel modes, such as the (e)bicycle and the so-called Personal Motorized Transport Equipment (EDPM), such as e-scooters and self-balancing vehicles, continued to have an influence on the exposure to risk last year. This explains why the overall number of road fatalities has decreased, except for the (e)cyclists and users of EPDM.

On the other hand, the highest number of road fatalities mainly fell outside built-up areas, where the higher speeds of motorized vehicles cause higher risks for (e)cyclists.

Photo by Christina Spinnen on Unsplash