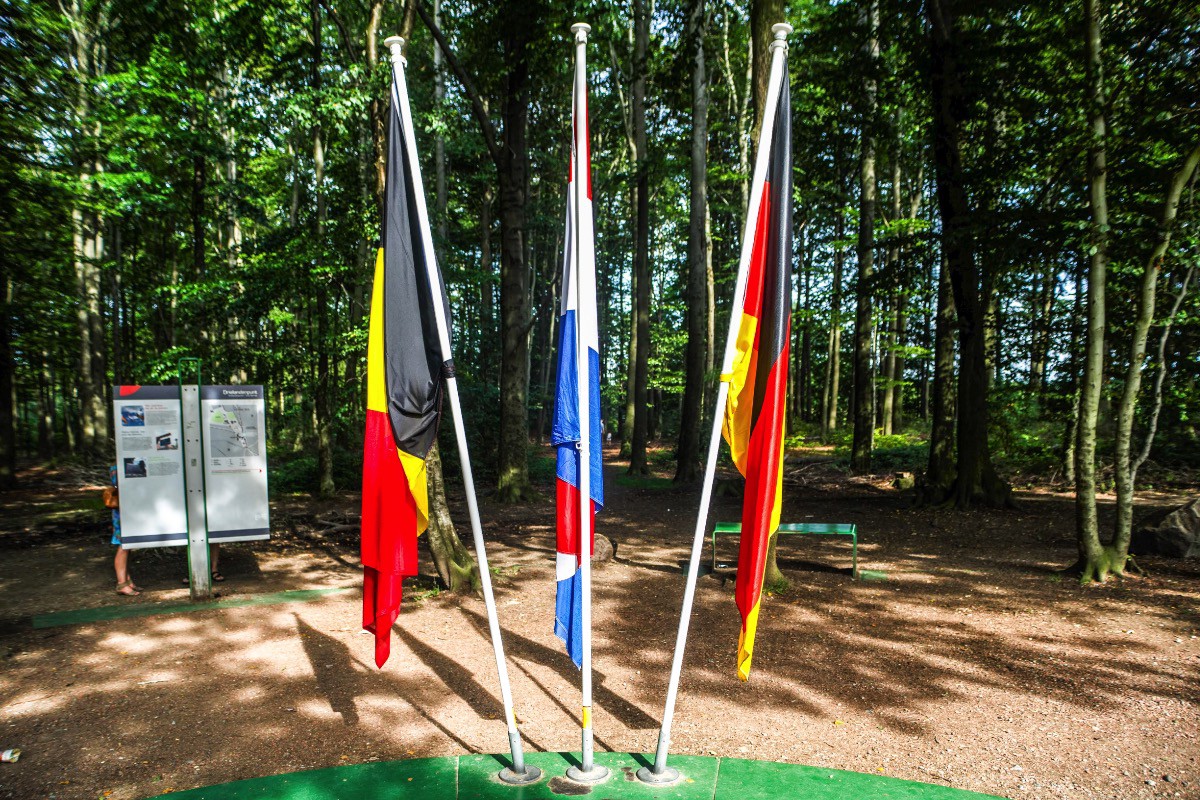 Source: GFK & Nieuwsfiets – Figures from the annual GfK E-bike Monitor 2021 show that Dutch consumers were more likely to buy an e-bike to cycle to work. Recreational use was still the largest segment but compared to 2020 there was a clear increase in use for commuting.

This increase is partly explained by the fact that in 2021 the Corona measures were somewhat relaxed compared to the year before. As a result, last year more people went back to the office and the e-bike was considered a good alternative for commuting. With that the consumer’s motivation for buying an e-bike is to be able to travel longer distances. On average, Dutch e-bikers cycle about 43 kilometres per week. As for the age of the riders, the number of e-bike buyers between 35 and 49 years increased significantly in 2021.

Rise in average price also in Belgium and Germany

Last year, Dutch consumers have bought more expensive e-bikes. Average price rose by 4% from € 2,191 to € 2,283. GfK has found that in Belgium and Germany, the average price has risen even faster than in the Netherlands. In Belgium, the increase in 2021 was over 8% compared to 2020, from € 2,031 to € 2,197.  Germany showed the largest increase of more than 12%, from € 1,904 to € 2,140. In other words, in both countries, e-bike buyers have started to buy more premium electric bikes. E-bikes from €3000 upwards are also showing a significant increase. At the same time, there is still sufficient potential for cheaper e-bikes as well. E-bikes priced up to €1500 account for over 30% of purchases in both countries.
Last remarkable fact which shows that the Dutch e-bike market is slightly more mature than the Belgian and German market: 27% of potential buyers already have an e-bike. In Belgium and Germany, that percentage is significantly lower, respectively 15% and 19%.

In 2018, the GfK E-bike Monitor was the first to be launched in the Netherlands. In it, the annual trends about the target group, motivation and purchasing behaviour regarding e-bikes were extensively researched. In addition, GfK can link the insights to actual sales from the GfK Retail data. The questionnaire is updated annually to reflect current events. By means of a sample, respondents were questioned within the target group of current and potential e-bike buyers. The sample in the Netherlands consisted of 2,000 respondents, and in Germany and Belgium of around 1,000 respondents. The research was conducted in October 2021.

CLICK HERE for more information about the GfK E-Bike Monitor