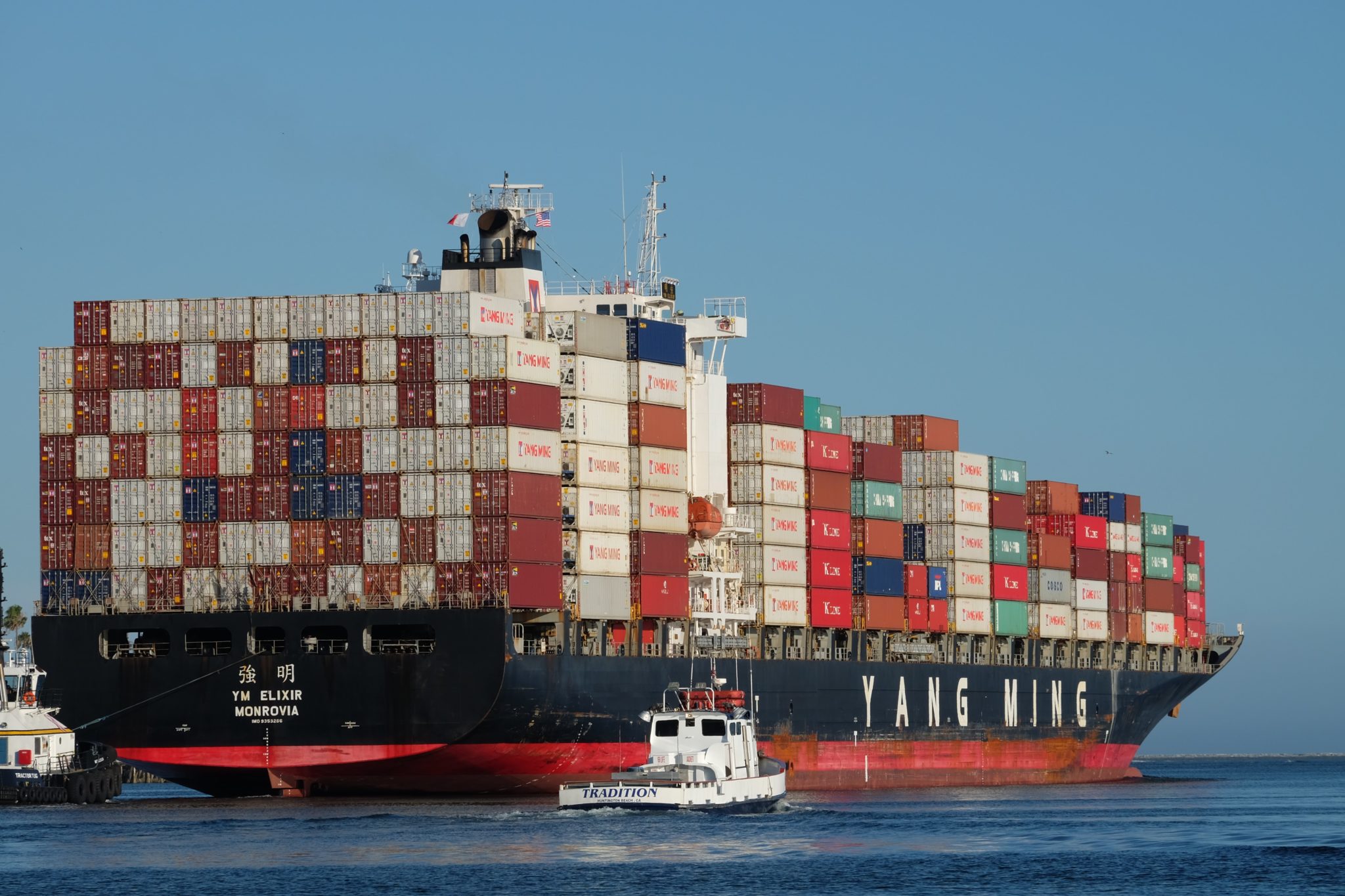 In 2018, there were still more than 1 million electric bicycles with pedal assistance up to 25 km/h and 250W imported[i] into the EU. On 18 January 2019, the European Commission published its decision to impose anti-dumping and countervailing duties on electric bicycles, which had an immediate effect. In 2019, imports from outside the EU shrunk with more than 30% to a little over 750,000.

The decrease in EU imports was entirely at the expense of China, which saw its result decimated from + 660,000 to just over 107,000. The biggest winner outside Europe of this decision was Taiwan. The country exported 338,570 e-bikes into the EU, 80% more than the previous year. Vietnam ended second in the top ten of exporters, but its export increased hardly: only 1.1% to just under 155,000. It is very likely that the Vietnamese result will be considerably higher this year, among other things due to the ratification of the free trade agreement with the EU.

There are a few remarkable newcomers in the top 10. Malaysia in 8th position grew its export to the EU from virtually nothing to just under 11,000. Exports from Indonesia, on 9, remained relatively low at around 3,500, a result similar to that of the Cambodian export, which pushed the country from 7th to 9th position. Thailand booked a “modest” increase of just under 40% to a total of almost 16,000 and remained in 5th position. Turkey, in a customs union with the EU, managed only to a limited extent to benefit from the measures taken against China; it imported around 13,000 bikes, which was almost 5.5 times more than in 2018. Last year, China lost in volume a total of 552,508 electric bicycles. The countries in the top 10 (without Switzerland) have scooped up 37.7% of that loss, i.e. 208,493 bikes.

With the imposition of duties on e-bikes from China, quite a number of Chinese assemblers and their customers moved their operations to Taiwan. That explains why import volume increased with 80%. If there would have been dumping at a scale as argued by EBMA and endorsed by the Commission, then these accused Chinese assemblers would have dragged the average Taiwanese value down. The fact that the opposite has happened is quite telling.
Obviously, what little assembly is left in China now can only be in the lowest price range. With anti-dumping and countervailing duties up to almost 80%, mid- and high-range e-bikes produced in China obviously become unsellable in the EU. And so the average value of e-bikes from China has dropped with almost 42% to € 258.

[i] All numbers in this article only concern e-bikes with pedal assistance up to 25 km/h and 250W, CN Code 8711 60 10. The results for other electric bicycles are not available from Eurostat yet.

Photo by Diego Fernandez on Unsplash