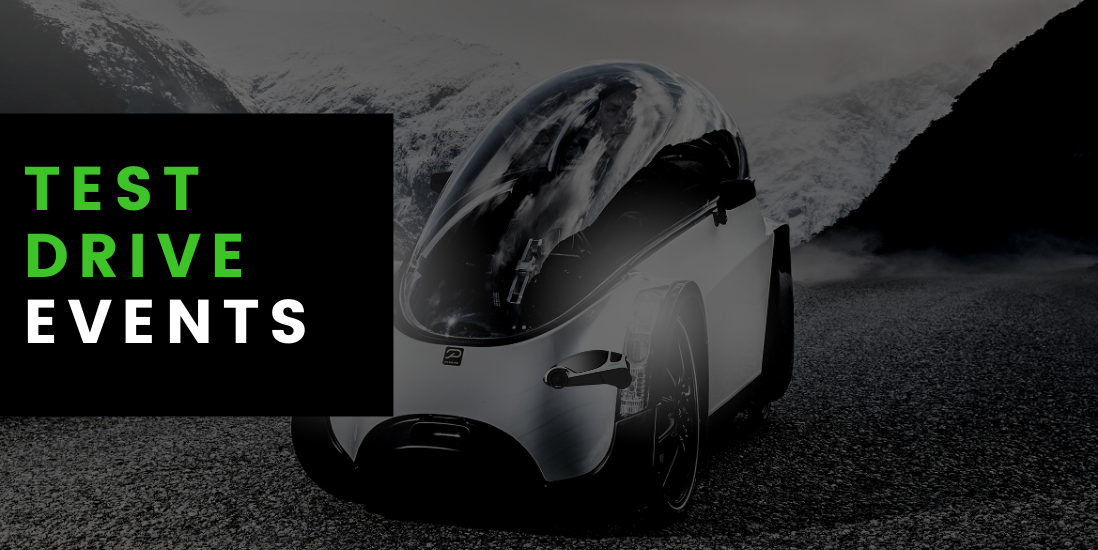 Podbike news of May include several updates on the design of their vehicle. Progress about testing Podbikes is also covered in this episode. Later this year, the LEVA-EU Member is considering two test event tours in Norway and Germany. There is a call for pre-order customers to give Podbike feedback on the user manual and testing events. Please find out more in the posts below.

Updates on the design of the Podbike

For their German Version, Podbike is producing special lights which have separated  indicators.

Based on feedback by its users, it will be possible in the future to add three large reflectors at the rear of a Podbike to make them more visible. These reflectors will be available for customers as optional.

Another adjustment has been made to the handle for carrying a Podbike. The handle is now integrated in the design where it was previously visible at the front. Furthermore, users need to push a button that makes the handle pop up.

Podbike is creating a user manual that allow users to assemble the Podbike themselves. Shipping the Podbike in parts does help to keep costs as low as possible. Podbike is reaching out to their customers and is looking for ideas how to make the assembly a fun experience. Get in touch with Podbike via [email protected].

Eight Podbikes are on the road for testing after a new one became ready in May. With the testing results of December, some of the parts needed to be reworked. Completing new Podbike’s ready for road testing have been slightly delayed due to all the Covid-19 measures. Only one person is working in the workshop (expected to change soon) and new parts that had been ordered, are still not delivered yet.

Podbike considers test drive events in Norway and Germany if everything around Covid-19 will be solved this fall. Several plans have been laid out and they ask pre-order customers help them find good testing locations in the following cities: