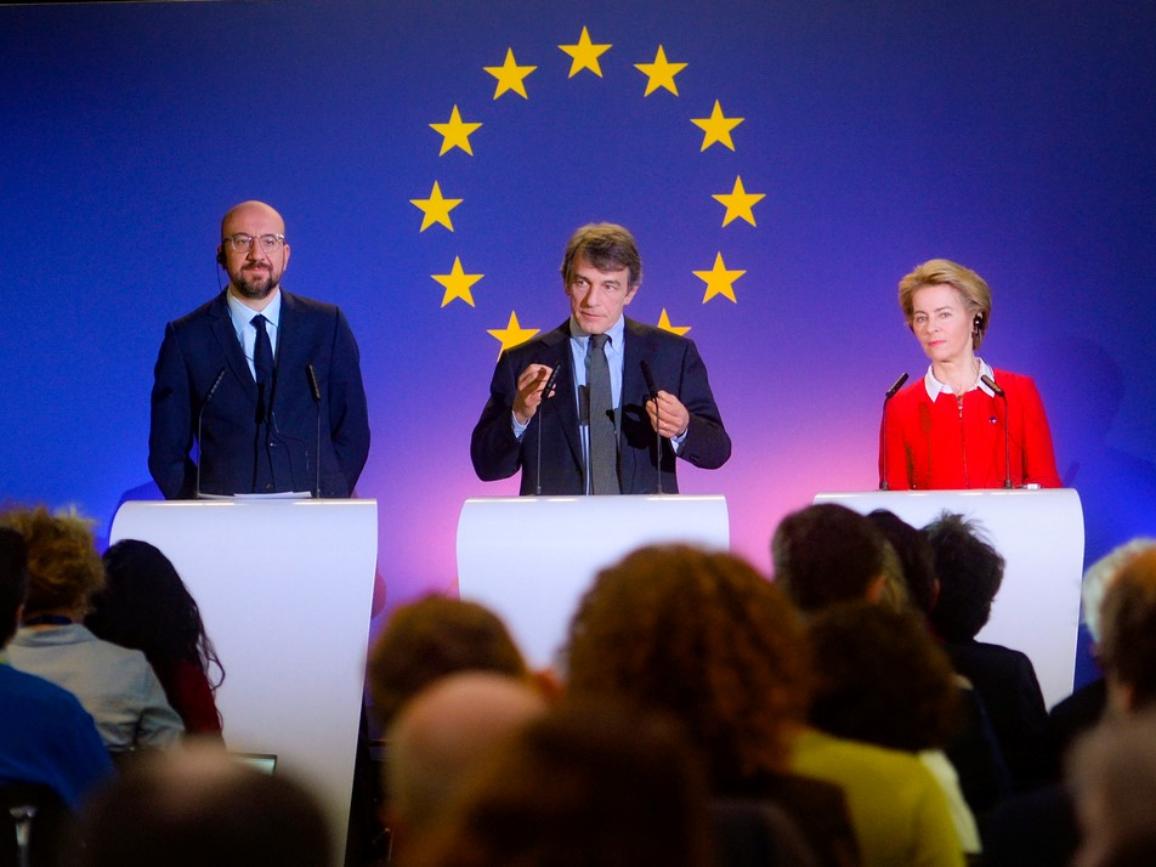 LEVA-EU is the European trade association for businesses in the light electric vehicle (LEV)-sector. The term  LEV covers all electric vehicles in and excluded from the L-category, i.e. e-scooters, e-bikes, speed pedelecs, electric mopeds and motorcycles, etc..

LEVA-EU herewith officially requests the Presidents of the European Commission, Council and Parliament to eliminate legal bottlenecks and to put LEVs at the heart of Green Deal, with a view to encouraging sustainable mobility as we are coming out of the Corona crisis.

Almost 300,000 lives have been lost to COVID-19. We all agree that each one of those deaths is one too many. And yet, every year, we allow for 4.2 million people to die from air pollution. There appears to be a worldwide consensus that this is a price worth paying to preserve our economies and living standards. It took COVID-19 to show how life can be without that pollution: not only cleaner and healthier (in a way) but also quieter, more safe, greener, brighter, … The share of transport in that turnaround can hardly be underestimated.

At all levels, policymakers are now faced with the choice between going back to “business as usual” or a fundamental change. It is once again the cities that are the pioneers in encouraging their citizens and businesses to make that fundamental change. A growing peloton of European cities decides to safeguard and sometimes even further expand the freed up space to allow pedestrians, cyclists and users of light, electric vehicles (LEVs) such as e-bikes, electric cargo bikes, e-scooters, etc. to keep a safe distance.

When we now read the Green Deal, published before the Corona-crisis, the chapter on transport sounds very much overtaken by reality. Why should we wait until 2030 to cut greenhouse gas emissions by at least 50% and until 2050 to achieve climate neutrality? In October 2019, the European Environment Agency (EEA) stated: “Cutting air pollution in Europe would prevent early deaths, improve productivity and curb climate change.” How can a decision to wait until 2050, thus killing millions more, be justified, especially since the Corona crisis has shown that we are able to cut air pollution.

That is why LEVA-EU calls upon the European Commission, Parliament and Council to support the European cities and their citizens by taking two simple, concrete measures.

First, before the Corona crisis, the EEA already stated: “Shifting to walking, cycling and public transport is crucial for Europe to meet long-term sustainability goals and policy objectives under the EU Green Deal.” The Corona crisis has shown that the willingness to travel in a sustainable way is far beyond political expectations. In the European Green Deal, the Commission expresses “its intention to tackle all transport emission sources and explains that achieving sustainable transport means providing users with more affordable, accessible, healthier and cleaner alternatives to their current mobility habits.”

Second, the Commission has announced adaptations of existing legislation, i.e. the AFID and the TEN-T Regulation. We urge the Commission to add the revision of Regulation 168/2013 to this programme. A fast and fundamental revision of this Regulation on the type-approval for L-category vehicles is crucial to remove the many legal bottlenecks, which are currently severely obstructing the deployment of LEVs.

Last February, at a symposium organized by LEVA-EU and the Belgian project 365SNEL, LEV-manufacturers presented the Commission with a large variety of legal and regulatory problems preventing them from fully exploiting the potential of LEVs. The 365SNEL project, funded by the Flemish Environmental Department, showed that after extensive test riding, 20% of the participants swapped their car for a speed pedelec for commuting.

At the request of the Commission, the European Council and Parliament decided in 2013 to only exclude electric bicycles with pedal assistance up to 25 km/h and 250 W from the L-category. So, most other light electric vehicles are included in technical legislation, which has originally been written for internal combustion engine mopeds and motorcycles.

The legislation has 1,036 pages of text, to a large extent dedicated to emissions, noise and other technical aspects which are totally irrelevant for light electric vehicles. Manufacturers must figure out which of these 1,036 pages are applicable to, for instance, their speed pedelecs or their E-cargo bikes with more than 250W. And if they manage that all, they then have to go through a totally inaccurate type-approval procedure, which costs at least four times more than what the Commission predicted in their impact assessment before drafting Regulation 168/2013.

The 365SNEL research has shown that the biggest obstacle to getting more people to consider LEVs is still high prices, yet this price is a direct result of extremely complicated, inaccurate European technical rules.

Regulation 168/2013 is a significant barrier to European SMEs and choking growth at a key time when the popularity and profile of LEVs as a sustainable form of transport, especially in these COVID-19 times, is set to soar. Europe must not hold back innovation and growth in this sector.

Categorizing LEVs as mopeds also presents considerable safety issues for riders. Most speed pedelecs for instance are unable to achieve their maximum speed limit of 45 km/h, but rather achieve a maximum cruising speed of 30-35 km/h. Yet, classing them as mopeds forces them off cycle lanes and onto roads among traffic achieving speeds of at least 50km/h. As a result, riders are forced to ride in dangerous conditions, because the speed difference between them and other means of transport is often life-threatening. This is yet another reason for a fundamental review of Regulation 168/2013.

Last year, an estimated three million e-bikes were sold in the European Union. About 98 per cent of these were e-bikes with pedal assistance up to 25 km/h and 250W, which shows the extent to which the technical legislation for L-category obstructs the development of new types of E-bikes and other LEVs.

The LEV market holds an exciting future for cities and towns across Europe, but this potential will be lost if we do not make urgent and fundamental alterations to current legislation. LEVA-EU has presented the Commission with a well-founded proposal for legislative change. We would be very pleased to further explain and discuss this proposal.

Finally, LEVA-EU wishes to rephrase the EEA statement: “Shifting to walking, cycling, light, electric vehicles and public transport is a duty for Europe to meet long-term sustainability goals and policy objectives under the EU Green Deal, in honour of all COVID-19 and air pollution victims.”