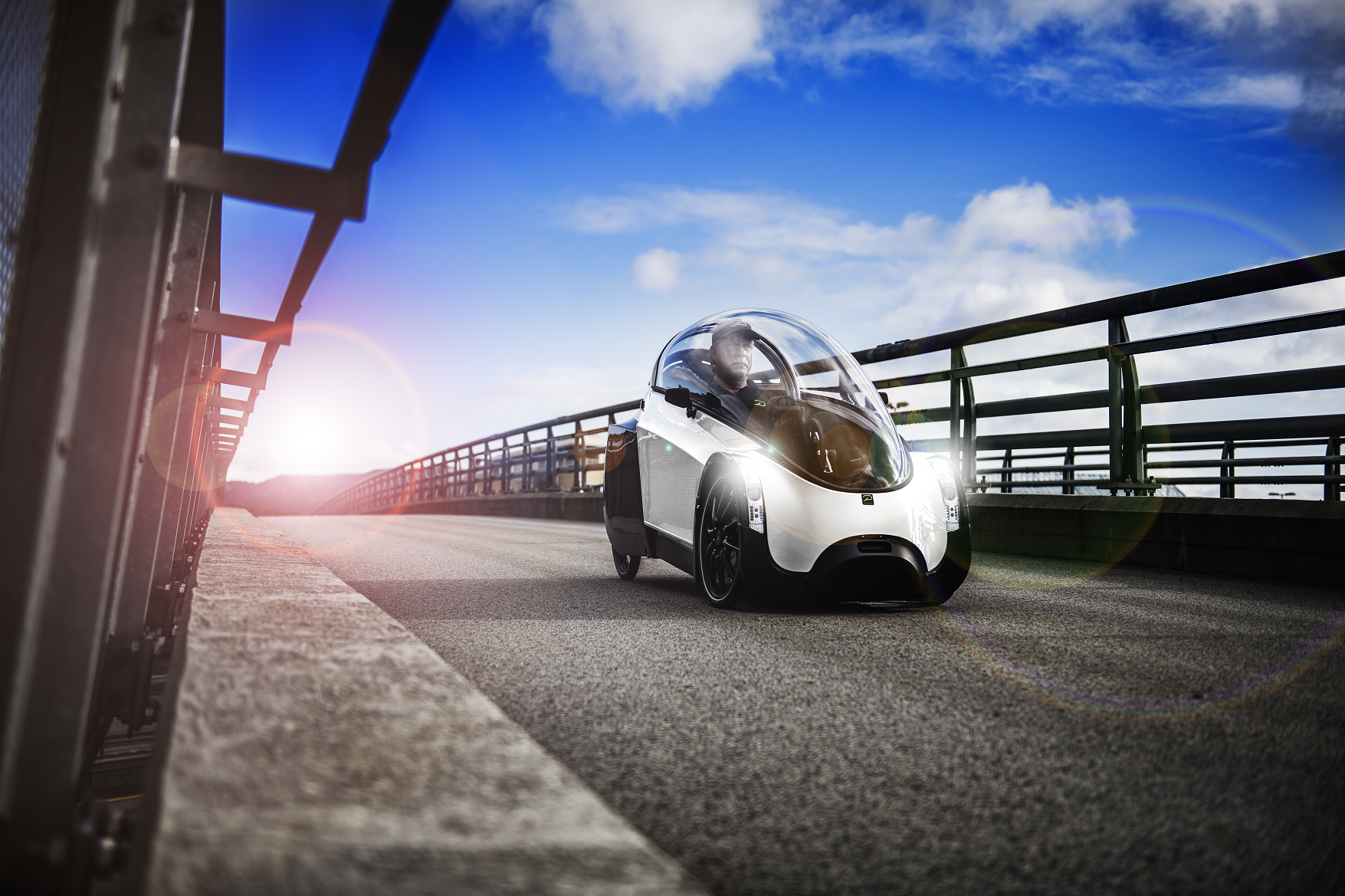 Since 13 March, like other European countries, Norway is ‘’closed down’’. LEVA-EU member Podbike is currently not that much affected by the Covid-19. Of course, most of their team members work from home and supporting the workshop manager from there. It could also happen that certain components will not arrive in time due to delays in the supply chain. However as mentioned before, Podbike’s production timeline is still scheduled as it was before, namely late this year.

Six of the ten Podbikes have finalized testing after several improvements, which means they are now ready to drive on the road. Number seven will soon be tested at a third-party German laboratory. During testing, the complete Podbike and parts needs to meet strict safety requirements according national and international standards.

The Podbike team is also focusing on the development of a child seat and expects to finalize this by the end of the month. Find the design below.

Events where Podbike should have been present are either cancelled or postponed by the organizers. After the Covid-19 situation is in control, Podbike will be found at other venues and shall communicate this as soon as possible.