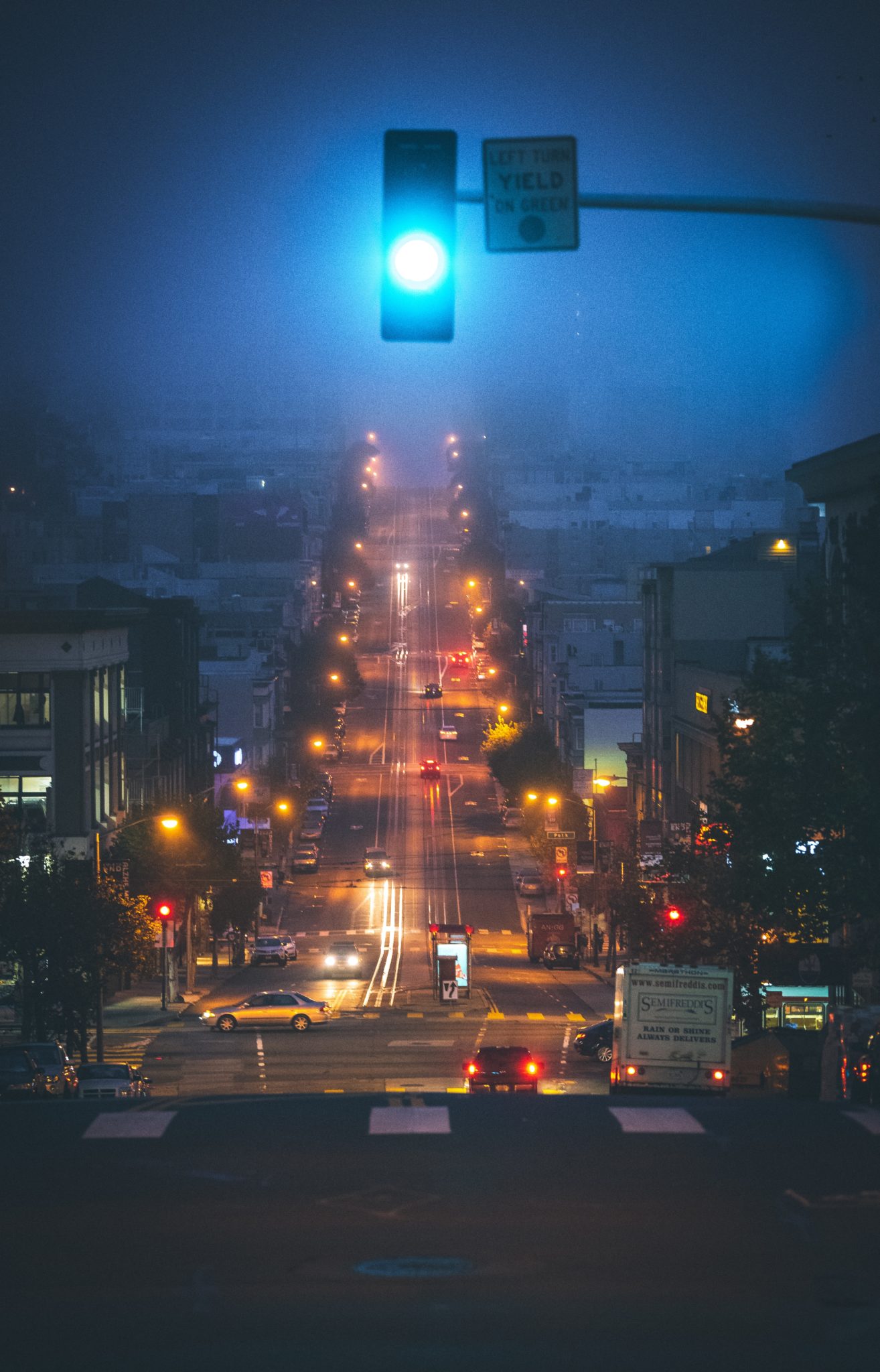 Six years after the European Commission called for a step-change, there is no clear indication that EU cities are fundamentally changing their approaches to moving people around cities and shifting urban traffic to more sustainable and environmentally friendly modes of transport, concludes a new report from the European Court of Auditors (ECA). In particular, there has been no significant reduction in private car usage, and air pollution in many cities still exceeds safety levels.

The European Union is investing a lot of money to help cities make it easier for people to move around in an environmentally friendlier way. For the 2014-2020 period, it provided some €16.5 billion for urban mobility, mainly for clean transport (metro and tramway), but also for cycle paths and intelligent transport systems.

“Substantial improvements in making mobility in our cities more sustainable may need more time, but are not possible without Member States’ commitment. All stakeholders at EU, national, regional and city level should work together to achieve this goal,” said Iliana Ivanova, the ECA Member responsible for the report. “The brand new European Green Deal highlights how important it is to make the overdue step-change in our cities.”

The auditors examined whether EU support had helped make mobility in urban areas more sustainable and whether cities had made progress since the European Commission’s 2013 Urban Mobility Package. They examined public transport, pollution and congestion in eight metropolitan centres in four Member States: Hamburg and Leipzig in Germany, Naples and Palermo in Italy, Łódź and Warsaw in Poland, and Barcelona and Madrid in Spain.

An efficient public transport network, integrating surrounding areas and involving different transport options, is crucial for encouraging citizens to shift from private cars to cleaner means of travel such as walking, cycling, and public transport, say the auditors.

Since 2013, the Commission has issued guidance on tackling urban mobility challenges and increased EU funding for projects. This has allowed cities across Europe to put in place a range of initiatives to improve the quality and quantity of public transport. The auditors, however, note that EU-funded projects were not always based on sound urban mobility strategies and were not as effective as intended. Cities face challenges in making effective and sustainable use of EU support for two main reasons: providing sufficient financing of their own to cover operational and maintenance costs, and developing coherent policies for parking, traffic-free zones and cycling. The auditors also found that projects were often delayed and projected passenger numbers were not reached.

Since 2019, the Commission has started to make specific recommendations to Member States on urban mobility as part of the European Semester process. The auditors underline that these recommendations need to be followed up in respect of the way that EU and national funding is used. They also call on the Commission to require Member States to provide better data on urban mobility in their main cities and to report regularly on progress. Furthermore, cities without a robust sustainable urban mobility plan should no longer receive EU funding.

Photo by Casey Horner on Unsplash