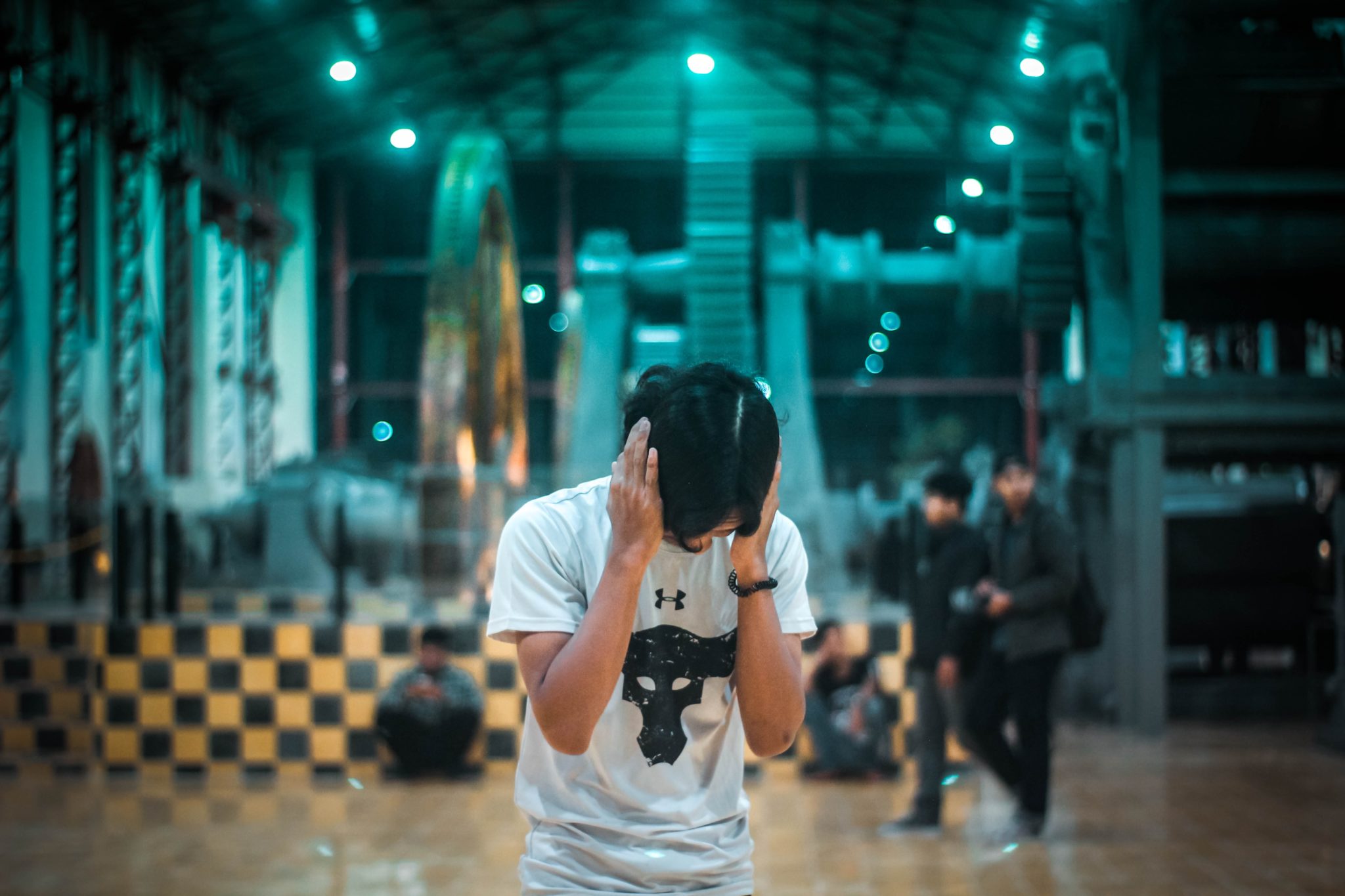 Road traffic is the top source of noise pollution in Europe, the new EEA report ‘Noise in Europe – 2020’ says, with noise levels projected to rise in both urban and rural areas over the next decade due to urban growth and increased demand for mobility. Rail, aircraft and industry round up the other top sources of environmental noise pollution.

The EEA’s report provides an update of noise pollution trends over the 2012-2017 period. It also provides an outlook of future noise projections as well as the associated health impacts in Europe, based on new World Health Organization (WHO) guidelines on the health effects from exposure to noise. Building on the previous EEA assessment of noise in Europe from 2014, the report also looks at actions being taken to manage and reduce noise exposure and reviews progress made to meet the EU objectives on noise pollution set by EU legislation, including the Environmental Noise Directive and the EU’s 7th Environmental Action Programme (EAP).

Long-term exposure to noise has significant health impacts. On the basis of the new WHO information, the EEA estimates that such exposure causes 12,000 premature deaths and contributes to 48,000 new cases of ischemic heart disease (caused by a narrowing of heart arteries) per year across Europe. It is also estimated that 22 million people suffer chronic high annoyance and 6.5 million people suffer chronic high sleep disturbance. According to World Health Organization evidence, these health impacts start to occur below the reporting thresholds set by the EU Noise Directive and so are likely to be underestimated. In addition, the information provided by countries under the EU directive does not cover all urban areas, roads, railways and airports.

Apart from affecting humans, noise pollution is also a growing threat to wildlife both on land and in water. Noise can reduce reproductive success and increase mortality and the fleeing of animals to quieter areas.

EU objective for 2020 on noise will not be achieved

While some progress has been made by EU Member States in mapping and reporting more areas of high noise across Europe, overall policy objectives on environmental noise have not yet been achieved. Notably, the objective set for 2020 by the 7th Environmental Action Programme of decreasing noise pollution and moving towards the WHO recommended levels for noise exposure will not be achieved. Noise pollution is projected to increase because of future urban growth and increased demand for mobility.

More than 30 % of data required under the EU directive is still not available after the legally set 2017 reporting deadline. Significant delays suggest that countries may not have taken the necessary steps to address noise pollution. The report adds that better implementation is also required — a point reinforcing the conclusions of a separate recent European Commission assessment on the implementation of the directive.

Countries are already taking a variety of actions to reduce and manage noise levels, however, it remains difficult to evaluate their benefits in terms of positive health outcomes, the EEA report says. Examples of the most popular measures to reduce noise levels in cities include replacing older paved roads with smoother asphalt, better management of traffic flows and reducing speed limits to 30 kilometres per hour. There are also measures aimed at raising awareness and changing people’s behaviour in using less-noisy modes of transport like cycling, walking or electric vehicles.

A significant number of countries, cities and regions have also put in place so-called quiet areas, most of which are parks and other green spaces, where people can go to escape city noise. The report says more needs to be done to create and protect quiet areas outside of the city and improve accessibility of these areas in cities.

People’s exposure to noise is monitored under the Environmental Noise Directive (END) against two reporting thresholds; an indicator for the day, evening and night period (Lden) that measures exposure to noise levels associated with ‘annoyance’ and an indicator for night periods (Lnight) that is designed to assess sleep disturbance. These reporting thresholds are higher than the WHO recommended values and currently, there is no mechanism in place for tracking progress against the latter lower values.