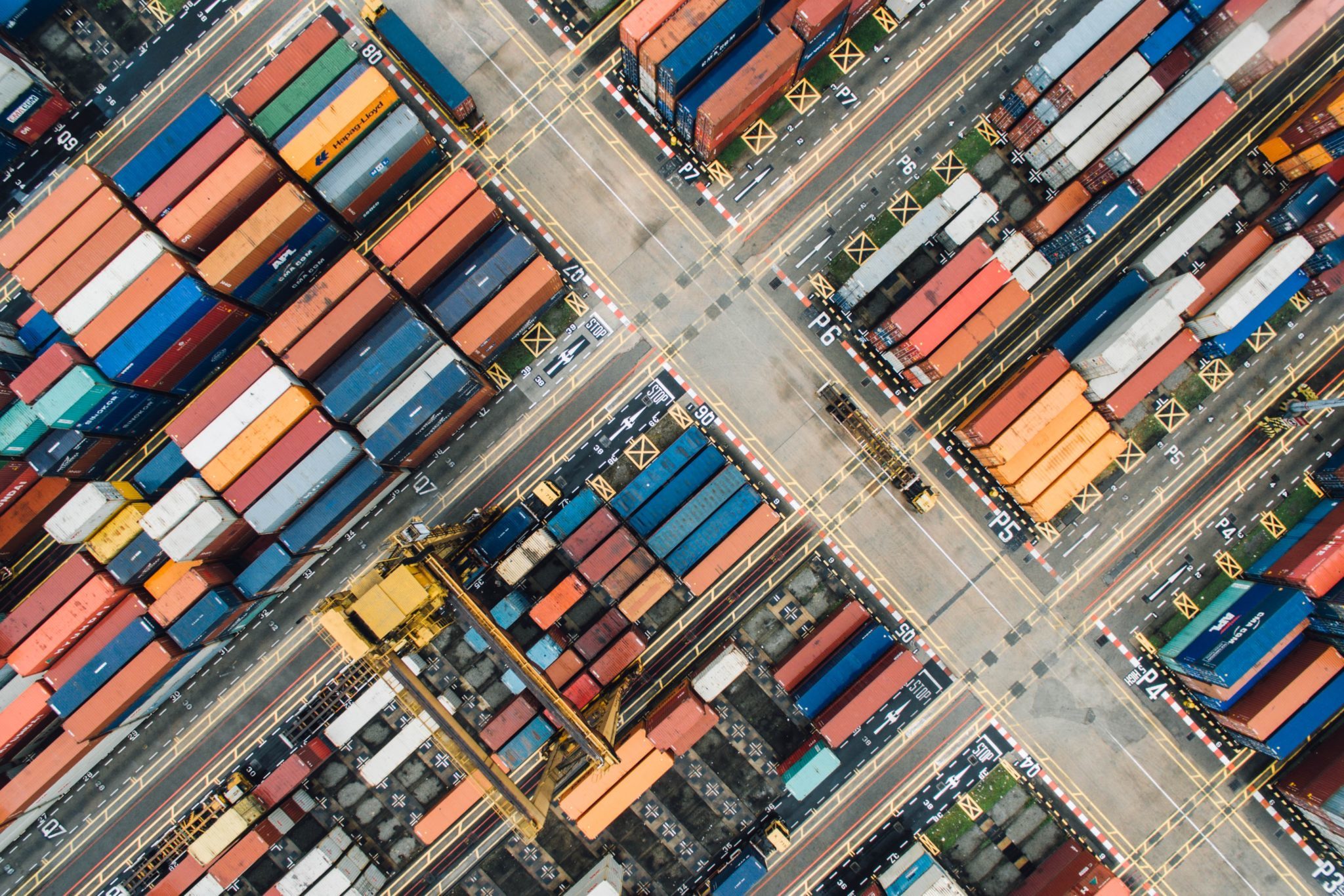 Biggest importer of e-bikes from Taiwan is the Netherlands, who replaced the USA this year. When combining both conventional and e-bike  exports from Taiwan, the Netherlands is the biggest customer, followed by the USA, Germany, United Kingdom and Spain.

Photo by chuttersnap on Unsplash