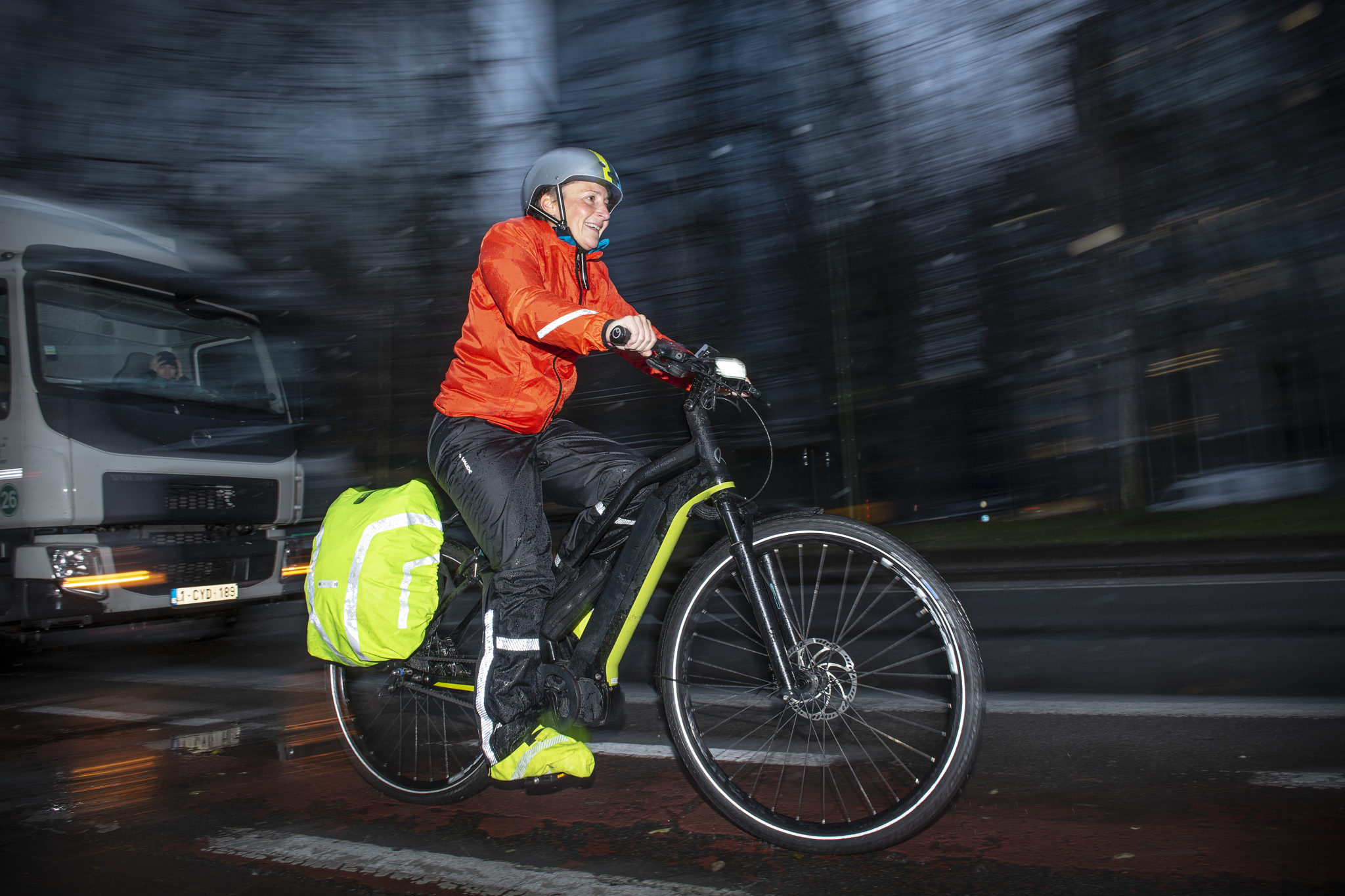 There is no evidence that the maximum assistance factor 4 has any effect on the safety of speed pedelecs. And, the scope of Regulation (EU) No 168/2013 does not cater for the many variants of electric bicycles and the possibilities that exist to modify those vehicles. Those are the 2 main findings of TRL’s research into factor 4, carried out at the request of the European Commission.

At the Motorcycle Working Group meeting of 25 September, Ianto Guy has presented the findings of the TRL study into factor 4 for speed pedelecs. There is no evidence that the regulation of the assistance factor has any effect, either positive or negative on the safety of cycles designed to pedal in L1e-B.

This finding results from the analysis of the very few scientific papers on the issue. According to TRL, in their papers, Erik Gross and Bram Rotthier did not provide definitive evidence for or against the idea that the assistance factor has a direct effect on safety. They did however demonstrate that factor 4 allows for cruising speeds, which are significantly less than 45 km/h. That is the heart of the whole matter.

In 2013, factor 4 was proposed by CONEBI because the CONEBI members at that time believed that a cruising speed of + 30 km/h would serve three purposes. At a time when there were hardly any speed pedelecs on the market yet, they thought that 30 km/h would be sufficient to please those consumers who were looking for a slightly more sportive electric bike. Secondly, they believed it would be adequate to convince the authorities not to impose a moped helmet on the riders of these vehicles. And last but not least, it enabled them to bring a variation of their existing 25 km/h – 250Wpedelecs on the market without too much R&D effort.

TRL has also found that the current type-approval legislation obstructs the market development of speed pedelecs. TRL states: “The process of measuring assistance factor as part of the type approval process is difficult for manufacturers to comply with because there are very few test houses with the equipment required to undertake the relevant tests or a full understanding of how the Regulations should be applied.” This is exactly why LEVA-EU has been opposing factor 4: it is an unnecessary requirement, which results in unnecessary costs for companies who want to bring speed pedelecs to the market.

TRL also states: “The scope of Regulation (EU) No 168/2013 does not cater for the many variants of electrically assisted bicycles and the possibilities that exist to modify those vehicles. This has had the effect of permitting vehicles that do not comply with either the spirit or letter of the Regulations to be sold legally but then operated illegally on the road in the EU.” This is what LEVA-EU has been arguing consistently and incessantly: the current type-approval procedure for electric bicycles is an inaccurate law which does not ensure safe vehicles. Because the type-approval prescribed by this law is totally inaccurate, exceedingly complicated and incredibly expensive, many companies opt to skirt the law through a variety of solutions to get to higher speeds.

The European Commission is yet to release the full study. However, at the Motorcycle Working Group meeting they briefly commented and concluded: “We can assess the categorization of these vehicles and aim for a type-approval that facilitates these vehicles.”

The first draft of Regulation 168/2013 was issued in 2009. On this 10th anniversary, there is finally hope that the European Union will embark on the development of a technical framework for electric bicycles that is accurate, well-founded and accessible for all companies, big and small, who wish to bring electric bicycles, other than 25 km/h – 250W, to the market. Despite the fact that there numbers in Europe are still limited, it has already been clearly proven that these vehicles can make a significant contribution to making mobility more sustainable.