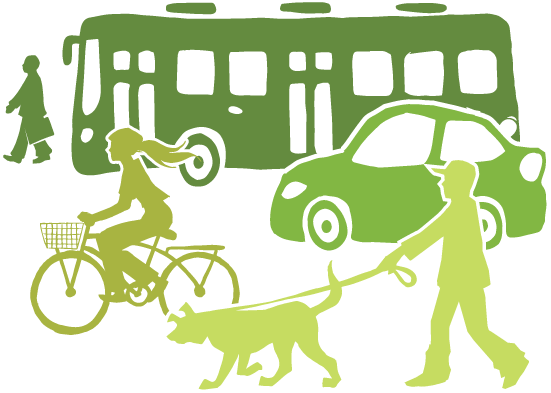 Together with the European Investment Bank (EIB), the European Commission (EC) has recently launched the new CEF Transport Blending Facility, an innovative financial instrument to support projects contributing to the environmental sustainability and efficiency of the transport sector in Europe.

With an initial budget of EUR 200 million from the EU budget, the Facility will finance investments in the European Railway Traffic Management System (ERTMS) and in Alternative Fuels infrastructure, leveraging funds from the EIB, National Promotional Banks and private sector. This is in line with the key policy objectives of decarbonisation and digitalisation of EU transport, as well as smart, sustainable, inclusive, safe and secure mobility. Moreover, to foster deployment of mature projects, the EC sets for the first time a ‘Facility’ which will allow applications to financial support on a rolling basis until March 2021.

EU Commissioner for Transport Violeta Bulc said: “We are further delivering on our agenda for a clean and digital transport system. Today, we are investing 200 million for the development of alternative fuels, as well as for accelerating the deployment of ERTMS, which is a cornerstone for digitalising the rail sector. By its innovative nature, I have no doubt the Facility will facilitate investment and contribute to the modernisation and better efficiency of European transport.”

European Investment Bank (EIB) Vice President Vazil Hudak, responsible for the transport sector, further stated: “We look forward to continuing our collaboration with the European Commission as a potential implementing partner for the Facility. As we move towards the next financial programming period, we see this as an exciting pilot initiative to build on the success of the blending call, to complement CEF and EFSI financial instruments as well as to unlock further investments in the fields of alternative fuel vehicles, infrastructure and ERTMS.”

Trans-European networks and cross-border cooperation are crucial to the functioning of the Single Market. Private operators and national authorities have insufficient incentive to invest in infrastructure projects without EU intervention. Combining EU grants and financing from public banks and private sector (“blending”) allows to mobilise resources to support key EU policy objectives. The new CEF Transport Blending Facility sets a clear frame for the realisation of such operations.